Office of the Future: Cool Features in the Biggest Tech Companies in the World 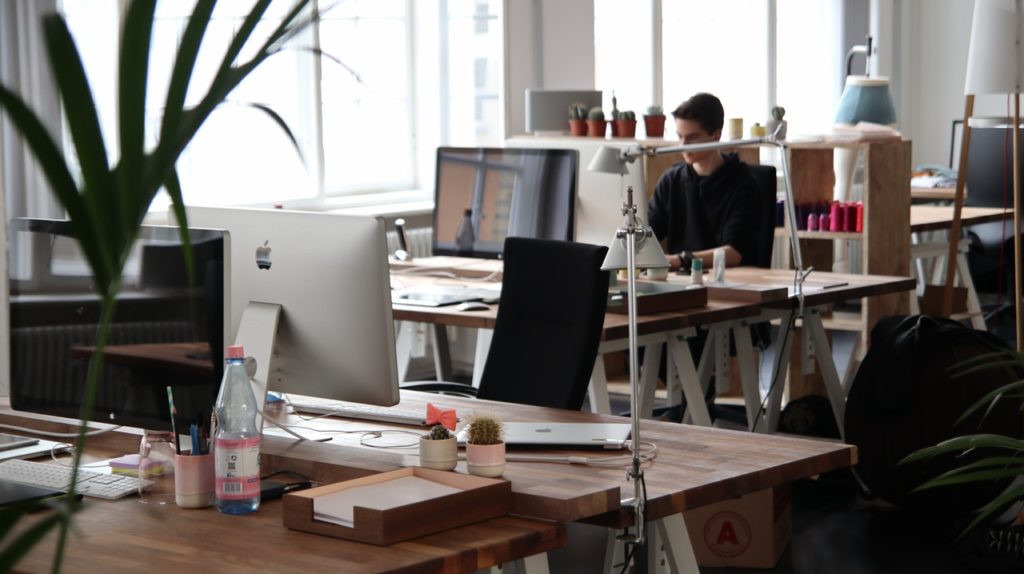 This year, Amazon revealed the design they have chosen for their planned corporate headquarters to be erected in Virginia. Dubbed “PenPlace,” the site will be 2.8 million square feet of office space, with 22 stories across three buildings.

But, the biggest and most amazing draw of the site will be The Helix. It is a glass-covered structure surrounded by greenery outdoors where all the alternative work environments will be set up for employees. The outside has a hill snaking around and up The Helix. Amazon employees and guests will be able to climb up and enjoy the view.

The upcoming headquarters of one of the biggest e-commerce platforms in the world will cost $2.5 billion to construct. It is an addition to the series of futuristic tech campuses that have popped up in the United States in the past several years. Google, Facebook, Apple, Microsoft, and other tech giants have their own mega-headquarters with all these cool features that veer very far away from the typical office buildings.

Although regular property owners do not have billions of dollars to spend on futuristic structures, there are a few features from these tech campuses that everyone can and should copy for their own buildings.

There has been a greater push for initiatives that do not harm the planet. Apple, Google, and all these corporations are all making an effort to ensure that their mega-offices, despite their sizes, are not destroying the environment by emitting massive amounts of greenhouse gases to the atmosphere.

This is the feature that likely will become more common in workspaces of the future.

Office buildings should switch to renewable energy instead of relying on the grid which, to this day, is still contributing to climate change. Contrary to beliefs, commercial solar panels are more affordable now, and they offer massive savings in terms of electricity consumption. Although the upfront costs may be a little expensive, it will basically pay for itself. You will see your utility bills going lower month after month because you are generating your own electricity to power the dozens of desktops, lights, and other equipment within the building.

Apple’s spaceship-looking headquarters in Cupertino, California is already running on 100% renewable energy. It is part of the company’s greater commitment to minimize its negative impact on the environment. 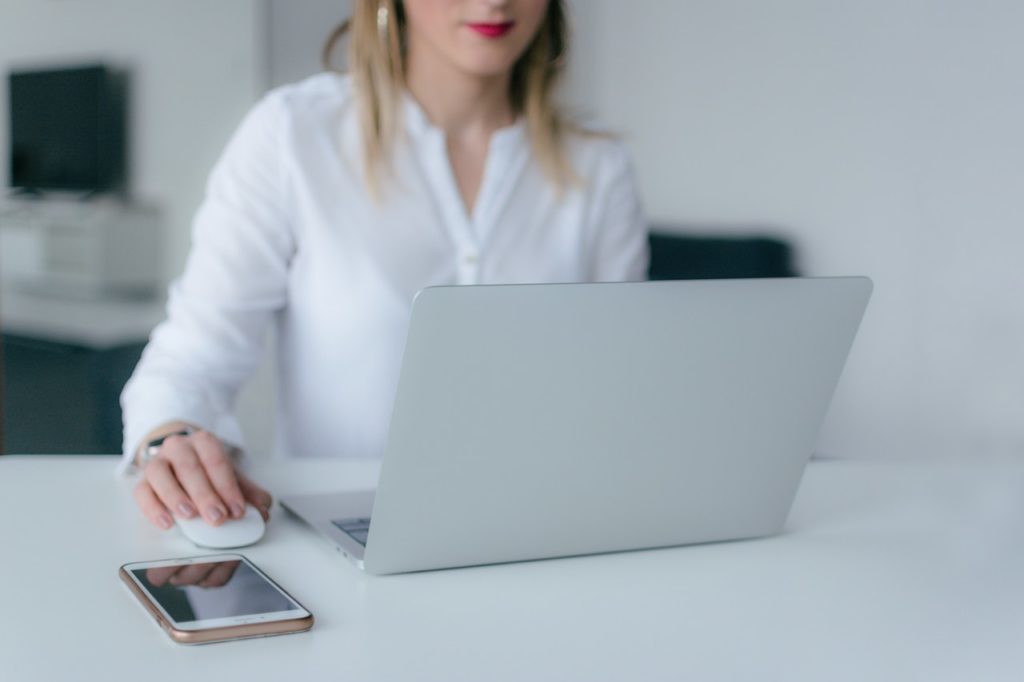 Office workers suffer from the physical and mental health consequences of spending hours seated in their cubicles, typing on their keyboards, and staring at screens. But, aside from inactivity, being indoors for more than eight hours a day, breathing the same air as everybody does, and being exposed to nothing but fluorescent light is bad for any person’s well-being, too.

Microsoft and other companies know this. They are not forcing their employees to work in cubicles all day. They have other options that are comfortable and cozy and will make them be more productive.

In its Redmond, Washington headquarters, Microsoft built treehouses for employees to sit down, work on their own laptops, or have meetings. The unique concept makes sense because being in nature has been proven to boost creativity and decrease stress.

Outdoor workspaces allow employees to breathe in fresh air throughout the day, get a dose of vitamin D from the sunlight, move around to get their blood circulating, and relax.

In normal offices, employees are expected to work. They can do whatever they want as soon as they leave the doors at the end of the day but, during office hours, they better be productive.

Some companies even implement rules and use tools to make sure that everyone is hard at work. However, all work and no play will only cause burn out. That is why Google, and other tech companies, are more lenient when it comes to work, and they encourage their employees to rest or have fun at the workplace whenever needed.

The future of workspaces does not force everyone to work at all times. More offices are offering cool new features for relaxation and for leisure.

Take Google, for example. The offices of Google all over the world are known for being awesome. But the Googleplex located in Mountain View, California takes the cake.

The site has its own cafeterias and cafes, fitness centers and massage rooms, theaters and games, etc.

They even have nap pods that employees are free to use to work or sleep on-site.

Google, and other tech companies, trust that their employees can deliver stellar output without imposing Big Brother-like monitoring on their every move. These cool features are not designed to keep everyone focused on work, but it lets employees feel more comfortable and make the office less stressful — two things that improve creativity and productivity.

These are the offices of the future. Other workspaces should follow suit soon.

PrevPreviousDecluttering your Home for 2021: Simple, Spacious Homes to Welcome the New Year
NextHow to Convert Unused Rooms in Your House Into Something UsefulNext
Scroll to Top